“I like finding new ways to make things work better,” said Jennifer Boardman, who joined the agency in November.

A native Oregonian, Boardman brings more than a decade of governmental experience with a solid network in the Rogue Valley. She supervised the city of Central Point’s Park and Rec Department from 2006 to earlier this year, when she joined the same division for the city of Medford.

“I love our state and I want to do anything I can to help improve it,” said Boardman. Her new position responsibilities include facilitating collaborative partnerships between transit agencies and stakeholders and providing oversight and technical assistance to public transportation providers receiving federal and state grant funds.

“Having an advocate for transit who lives and works in the same community as our transit partners is a huge piece of that puzzle. Jennifer is a great resource for our agency.”

“I’m here to advocate for our transit partners to ensure they have representation at the planning stage of projects,” said Boardman, who plans to draw from her professional experience in program and contract management and grant funding. “Transit providers in southern Oregon are diverse. I understand the challenges they face, especially during the grant cycle, as they implement programs and plans to enhance their communities.

“Just being someone who has been in this region and has seen the struggles should help.”

About Jennifer Boardman
Jennifer Boardman brings more than a decade of Parks and Recreation management experience in southern Oregon to her new role as ODOT’s regional transit coordinator. She headed the city of Central Point’s Park and Recreation department from 2006 until earlier this year. Boardman was recognized as the city of Central Point’s 2009 Employee of the Year.

Boardman joined the city of Medford last summer and, then, ODOT in November. She graduated from Southern Oregon University with a Bachelor of Science in Social and Community Development.

Federal funds for public transportation are authorized and appropriated by Congress, primarily through the U.S. Department of Transportation. The FTA and FHWA provide funding allocations to the states and reimburse for eligible expenses, including state administration of the FTA programs.

Large urban providers also receive some funds directly from the FTA. Many federal sources require local/state matching funds that vary from 10 percent to about 50 percent, depending on the program. FTA does not allow fare revenue to be used for local match. 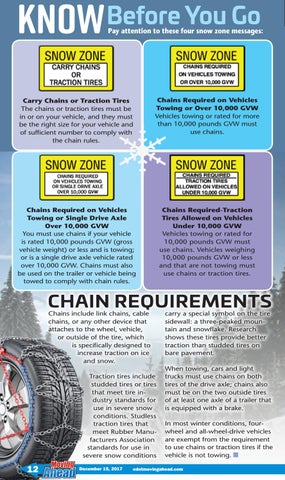